You are here: Home1 Schools2 Speakers Agency3 Gavin Aung Than 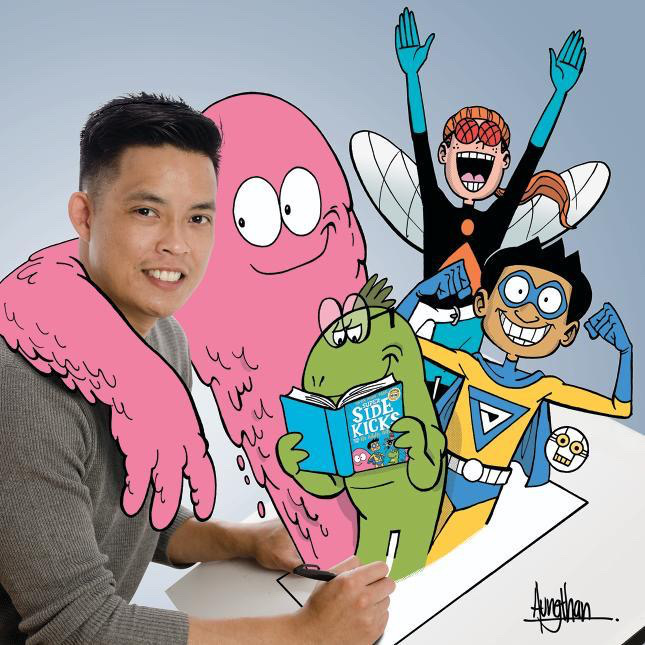 After working in the corporate graphic design industry for 8 years he quit his unfulfilling job to focus on his true passion: drawing comics. Gavin launched Zen Pencils at the start of 2012, a cartoon blog which adapts inspirational quotes into comic stories, and hasn’t looked back since. Zen Pencils has been featured by The Washington Post, National Geographic, Slate, Buzzfeed, Gawker, Brain Pickings, was named one of the Internet’s top 100 websites in 2013 by PCMag and has been collected into four books.

His current project Super Sidekicks is a fun-filled action adventure middle grade series that pays homage to the superhero comics Gavin loved as a kid. Book 1: No Adults Allowed and Book 2: Ocean’s Revenge are out now. Book 3 in the series, Trial of Heroes, is due for release in April 2020.

I absolutely have a blast visiting schools and sharing my passion for cartooning and comics with students. My visit includes telling my story of how I became a cartoonist, drawing demos that students can follow along to, a look behind my creative process, a Q&A session and lots of fun crowd participation.

More info on Gavin and his work can be found on his website:

All of Gavin’s books are available for personalised signings. 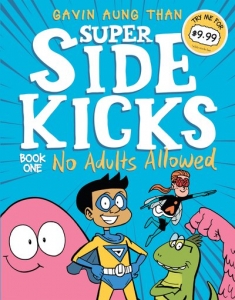 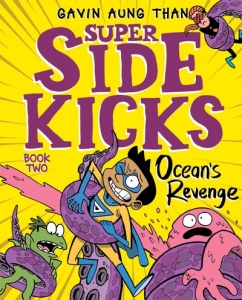 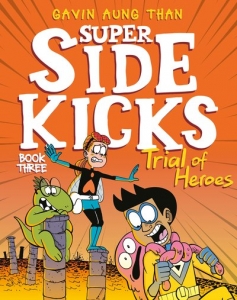 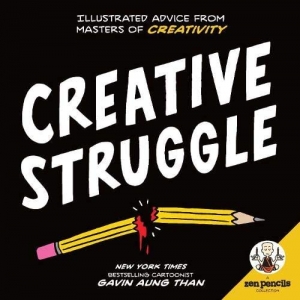 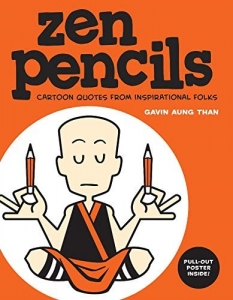 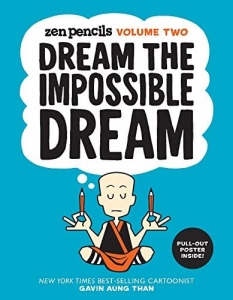