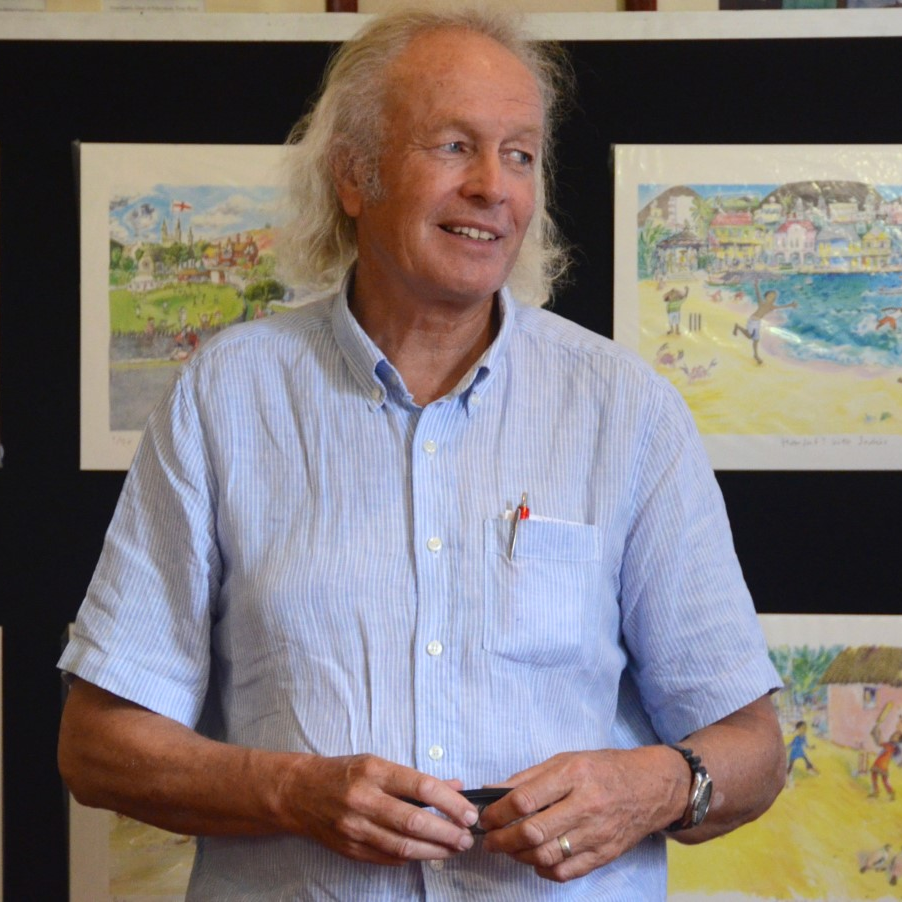 Mike worked in schools in Australia, England and America before joining the Endeavour Replica Project in Fremantle. Since then he has worked as Head of Education at the WA Maritime Museum and with the Duyfken Foundation. He currently works as a freelance educator and writer.

Mike has written many books for children – most are about ships and the sea.

His love affair with boats began in a fruit box in the back garden with an old sheet for a sail. He eventually graduated to real boats and has been to sea in all types of watercraft ever since.

Mike also lead walks in Fremantle through his company Museums Without Walls that highlight the stories of our ancient land and the early history of the Swan River Colony.

More info on Mike and his work can be found on his website:

All of Mike’s books are available for personalised signings. 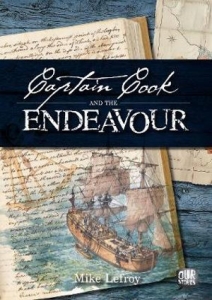 Captain Cook and the Endeavour 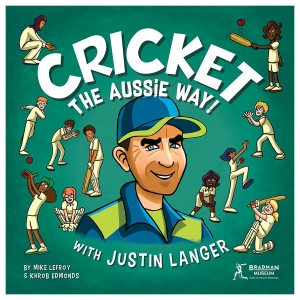 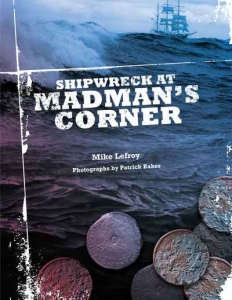