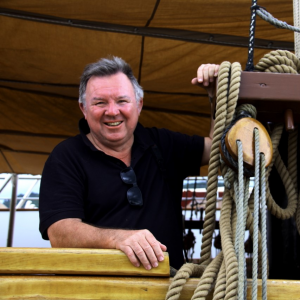 “I can’t believe it. My mother has gone and sold me! Sold me to the most notorious sea captain ever to sail the wild west coast.” And so begins The Smuggler’s Curse, Norman Jorgensen’s thrilling, award-winning historical novel set in Broome in 1897.

Norman may have the body of an ageing historical novelist but often taps directly into the mind of his adolescent 12-year-old self, writing successfully for Australian kids just like himself. No humour or thrilling adventures are spared as his fictional characters do battle with pirates, killer storms, ruthless pearlers and monstrous sharks off the Western Australian coast.

His whole working life has been about books, having owned a children’s bookshop, worked as a publisher’s agent and sold books to schools and libraries.

He is a founding member of the Society of Children’s Book Writers and Illustrators here in WA, has mentored and helped a great many young writers to publication and being asked to launch over twenty books.

He is also a popular and entertaining speaker at festivals and in schools having conducted over a hundred workshops in 2019.

More info on Norman and his work can be found on his website:

All of Norman’s books are available for personalised signings. 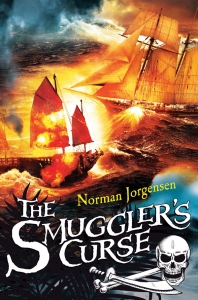 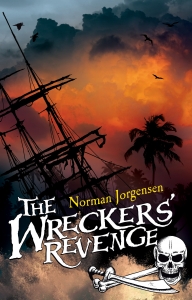 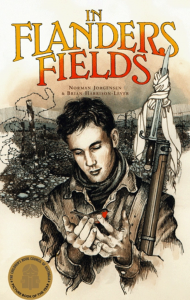 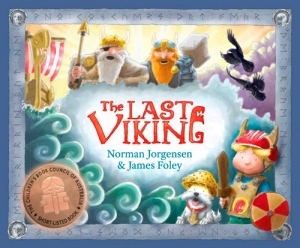 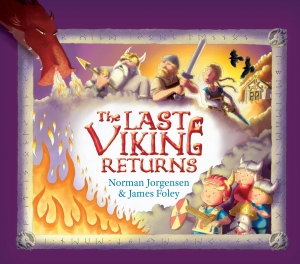