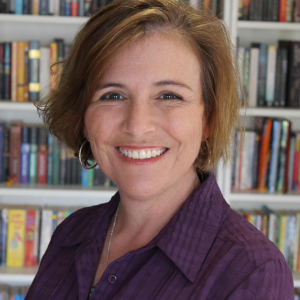 Sally Murphy wanted to be many things when she grew up – then she realised she didn’t want to grow up! So she’s decided to be a big kid for as long as she can get away with it. Sometimes, though, she manages to masquerade as a grown up, which is just as well because when she’s not writing for children she works in a university and is mother and grandmother to a growing brood.

Sally’s books include verse novels Pearl Verses the World and Toppling, children’s novels including Looking Up and Australia’s Great War: Bushfires, and picture books. Her writing has won awards including the Mary Ryan’s Award in the Queensland Premier’s Literary Awards, the children’s book category of the WA Premier’s Literary Awards, the Speech Pathologists’ Book of the Year Award and two short listings in the CBCA Children’s Book of the Year Awards.  Sally is a lively and engaging speaker and an educator, happy to talk to audiences of all ages and stages.

More info on Sally and her work can be found on her website:

All of Sally’s books are available for personalised signings. 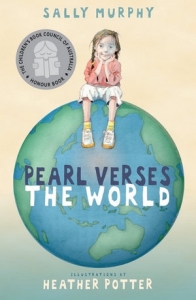 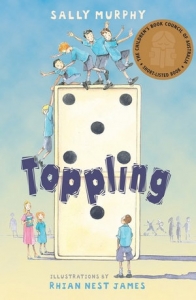 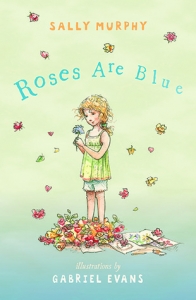 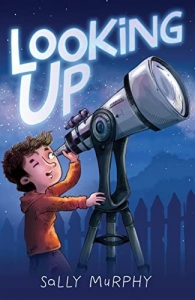 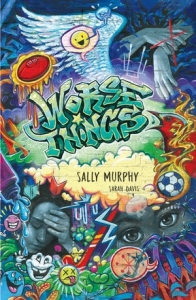 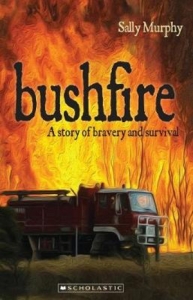 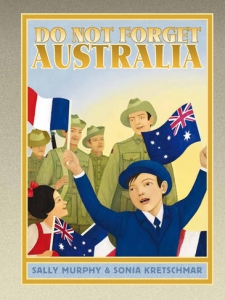 Do Not Forget Australia 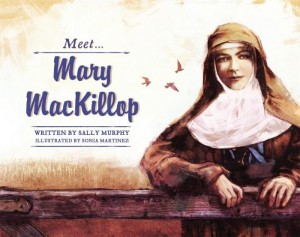